In the 4-hour on-line and public D♯ intro training course you will learn how to build and maintain a low-code Data Warehouse using the D♯ Toolbox. Learn the modeling, mapping and parametrization needed to automatically convert a conceptual model into Data Vault 2.0 tables and load procedures that populate them. We will meet in the Microsoft Teams online classroom, and everybody will have a personal training environment in Azure Lab Services.

Technical architects, developers and anyone interested in what is needed to build automated, modern low-code DW solutions. 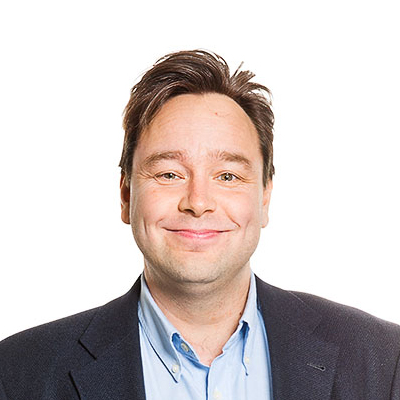 Kim is a software developer at heart, thrown into the zero-reusability world of Data Warehousing in the turn of the century. Before Data Warehouse Automation even had a name, Kim had implemented an automated DW tool that went into production as early as 2006, gaining Data Vault support in 2009, including both automatic DV structure and load procedure generation using only a conceptual model as input.

Kim is all for not doing unnecessary manual work, and believes in developing automation in order to both make life easier for developers as well as standardizing the automated end result. Kim also enjoys developing manual working methods so that they are consistent and algorithmic to such a degree that they become natural candidates for further automation, and so, in small increments, less truly becomes more. Many data professionals refer to Kim as the Main Automator in Finland.

Kim has worked as a lead consultant in numerous demanding BI and Data Platform projects during his career, including designing the Finnish National standard Education segment data model. He has also trained over a hundred professionals.

Kim has a Master of Science degree in Computer Sciences, and is also a Certified Data Vault 2.0 Practitioner.